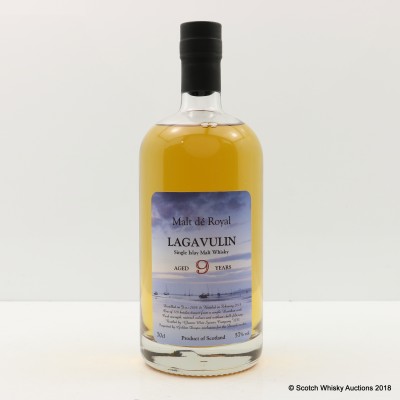 These days the distillery, along with White Horse, belong to Diageo. However, it is generally agreed that while Lagavulin's core range remains reliably excellent, older expressions bearing the White Horse name still have the edge. An exclusive release for the Danish market.

Bottle Number: One of only 120 bottle released