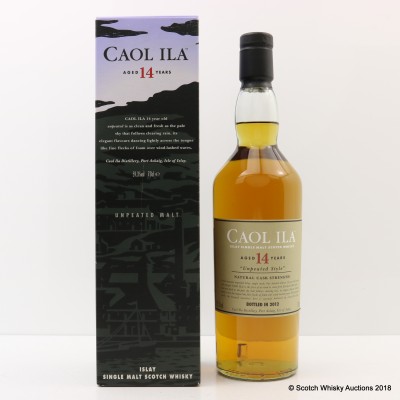 The 2012 unpeated special release might not have the smoke, but it still packs a punch!