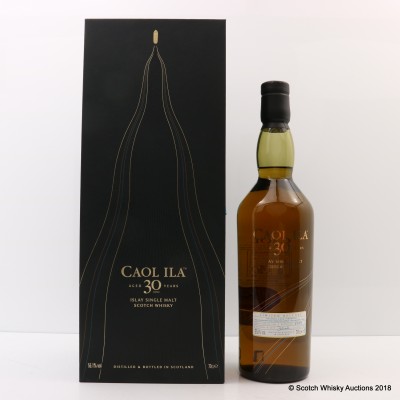 This Special Release is the oldest official bottling from a distillery whose stature has grown from being considered the 'work horse' of Islay. And it's mega!