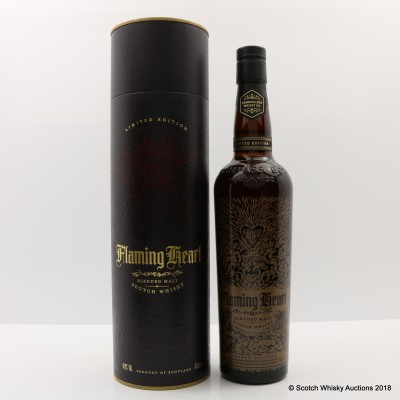 Compass Box are the brilliant blending company that has brought us ''Spice Tree'', ''Peat Monster'' and "Hedonism" as part of their Signature Range. In their other series - the Limited Range - the like to produce unique releases with a bit of a twist such as "Circus"; a vatting of two blended malts, a blended grain and Benrinnes. Compass Box was founded by John Glaser and the company is known for its shenanigans and highly experimental whisky projects.

Bottle Number: One of only 12060 bottles released