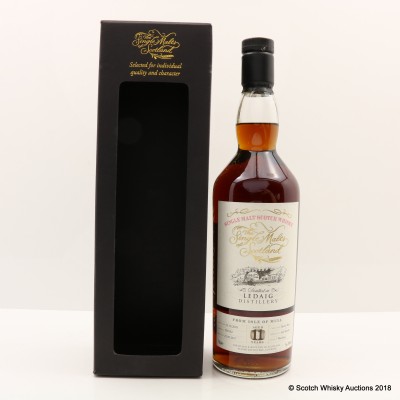 Bottled by Elixir Distillers as part of the Single Malts of Scotland range.

Bottle Number: One of only 646 bottles released