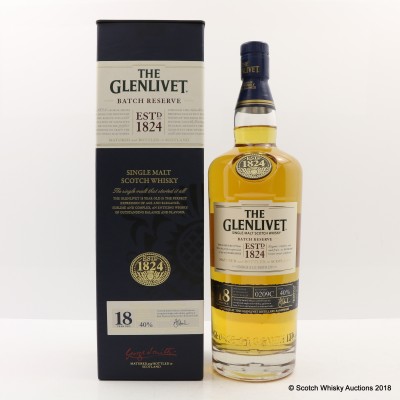 This Batch Reserve bottling has been created for the travel retail market.