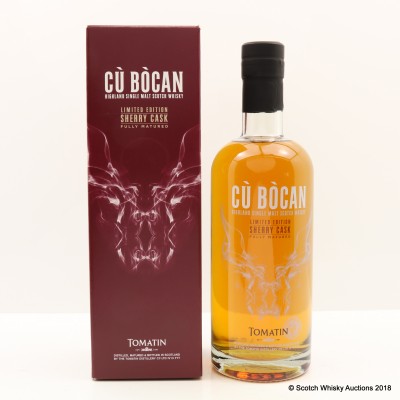 Cù Bòcan has stalked residents of the remote Highland village of Tomatin for centuries, his legend embellished by the hellhound's increasingly fractious behaviour.