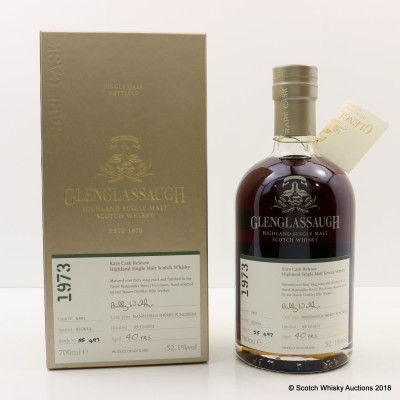 A 1973 vintage Glenglassaugh released as part of the distillery's first batch of rare cask releases.