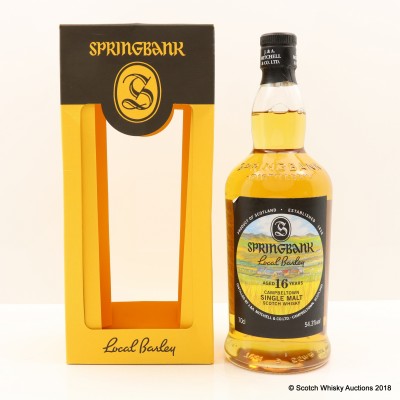 Please note minor folding to bottle label corner and some creasing and warping to carton.