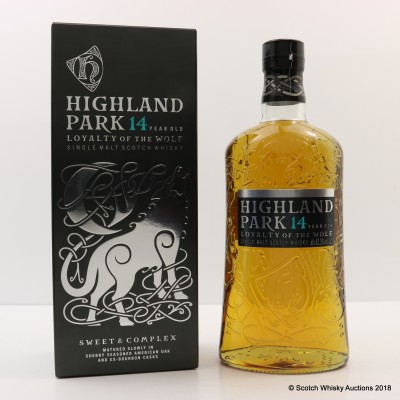 Part of the "Spirit Animal" Travel Retail range, the Loyalty of the Wolf is aged in American Oak Sherry casks and Bourbon Barrels.