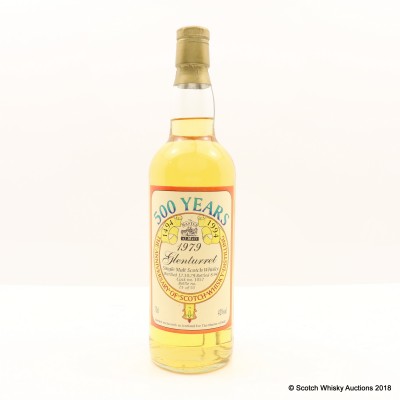 Here’s some amusing trivia about the distillery: they had an internationally renowned, resident mouser, who achieved recognition in the Guinness Book of Records for an eyebrow raising 28,899 confirmed kills on mice during her reign there. Between 1963 and 1987, Towser the cat was their very own grain-prowling security guard. A bronze statue commemorated her duties after her long 24 year post, as well as a celebratory cask of her own whisky, ‘The Towser Cask’.

Exclusively bottled for Master of Malt for the 500th Anniversary of Scotch Whisky Distilling.