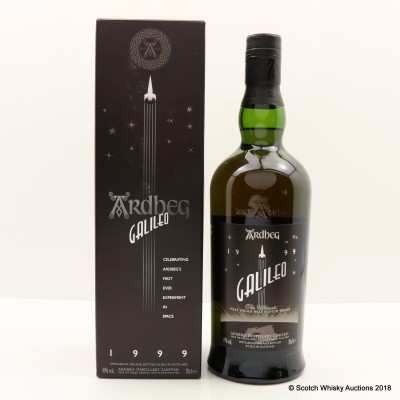 The sales of Galileo were meteoric, as befits a space-age Ardbeg.