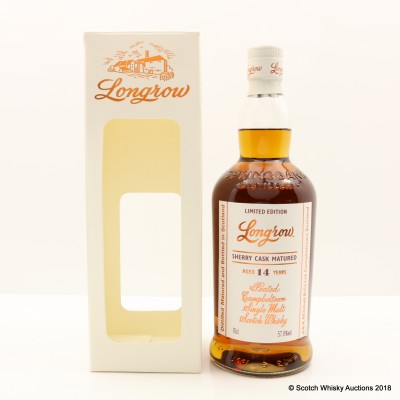 This bottling was specially selected for Hanseatische Weinhandelsgesellschaft in Bremen.