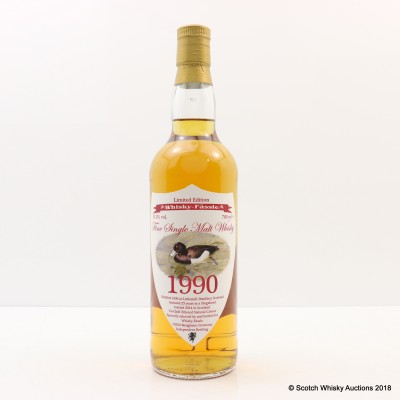 This Littlemill was independently bottled for Whisky-Fassle in Germany.