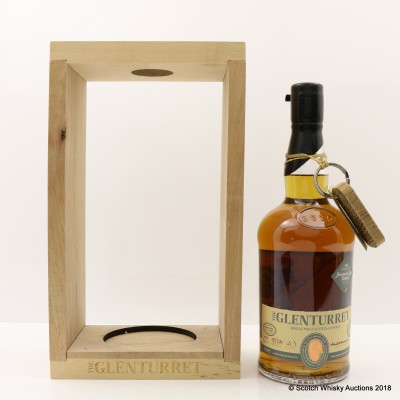 This lot is the Jamieson's Jigger Edition which contains a key-ring hand made from barrels that have matured Scotch Whisky, and a certificate.