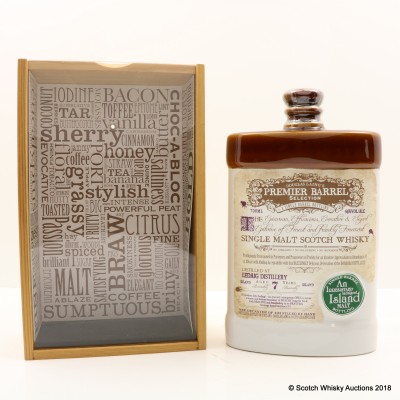 This bottle is independently bottled by Douglas Laing & Co. as part of their Premier Barrel series.

Bottle Number: One of only 404 decanters released