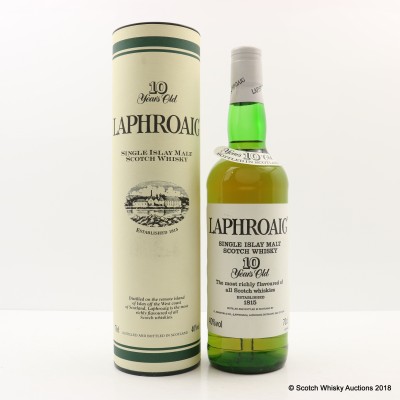 Please note some peeling to bottle neck label and minor marking to tube.