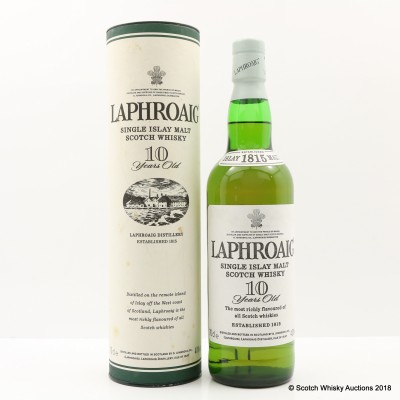 Please note some staining to tube and rusting to inner tube and tin lid.