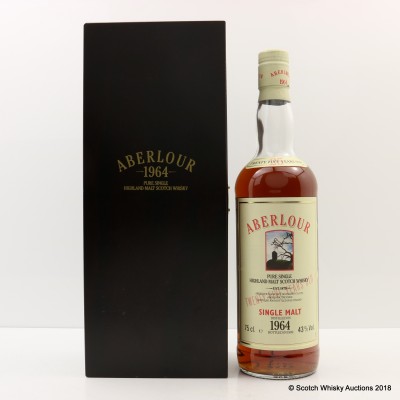 Please note rosette separate and some scuffing to carton.