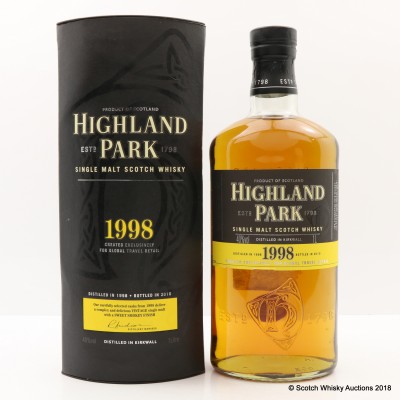 Please note minor scuff to label and denting to carton.