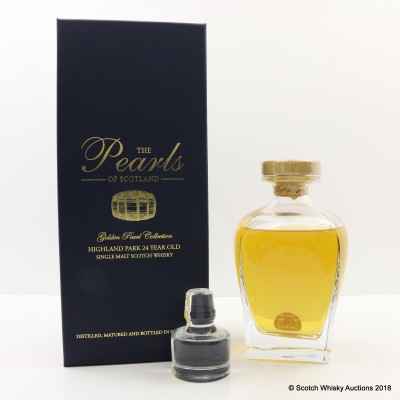 Bottle Number: One of 195 bottles released

Please note there is a small chip to the decanter.