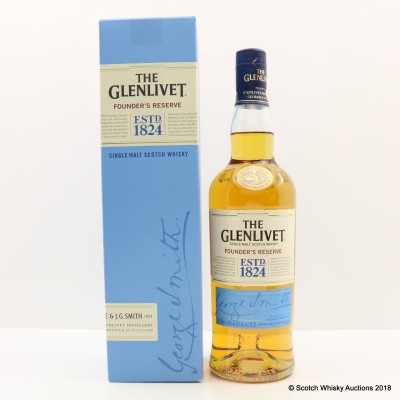 The replacement for the much loved 12 Year Old.