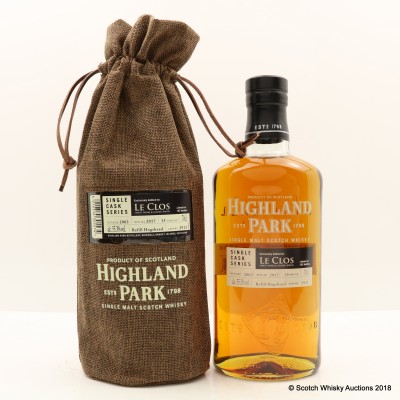 This bottling was originally part of two exclusive bottlings for Le Clos for the Middle Eastern travel retail sector, with every shopper who purchased a bottle receiving a Nordic rune stone, which is then translated into a unique numerical code that they can use to try and unlock treasure chests containing a variety of prizes.