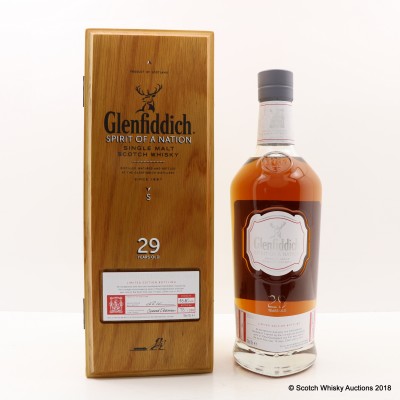 All in all, an exceptional and very rare hand-selected Glenfiddich. This bottle has been signed.