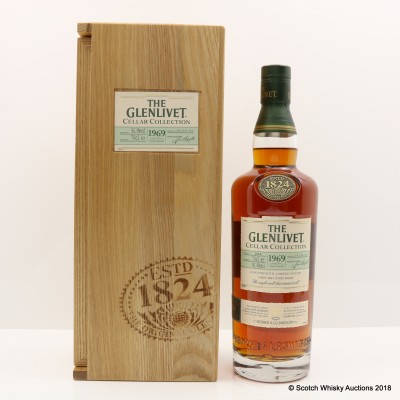 This bottle was kindly donated by Ken Lindsay from Pernod Ricard.

Featured in The Ben 2018 Charity Auction, ended August 12, 2018
Send to a friend or post on:
FacebookTwitter