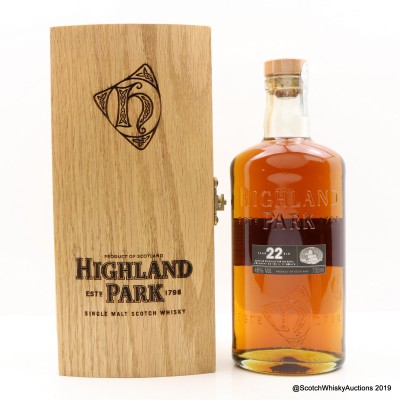 Bottled for what is thought to be the world's largest whisky bar, Hotel Waldhaus am See, St. Moritz.