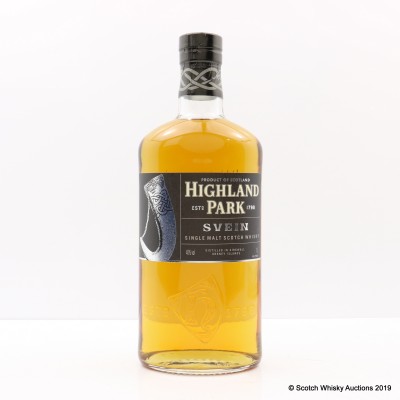 Released for travel retail and named after Viking warrior Svein, who's appetite for adventure and merriment were legendary.