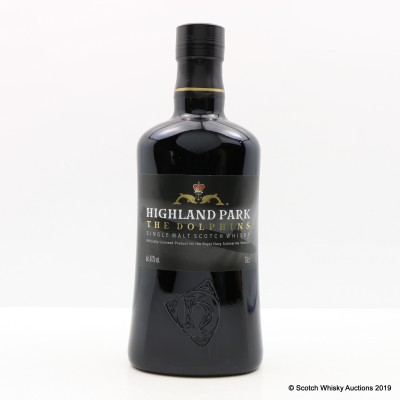 This is a limited release available only to staff of the Royal Navy Submarine Service.