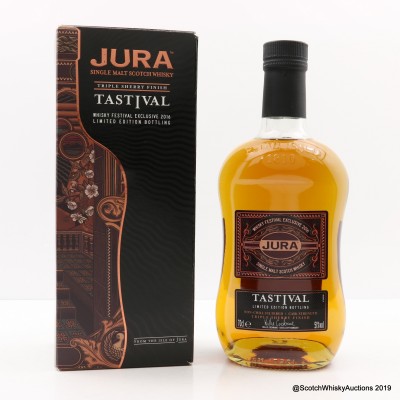 Limited edition bottling for the Jura Whisky festival or "Tastival" 2016.