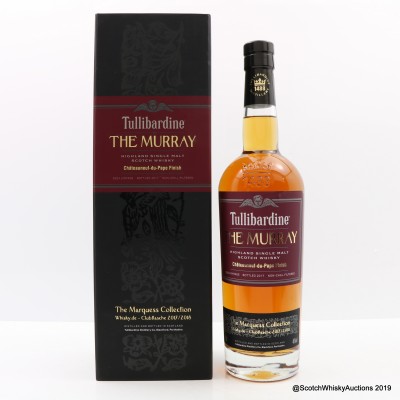 Part of their new Marquess Collection, The Murray.