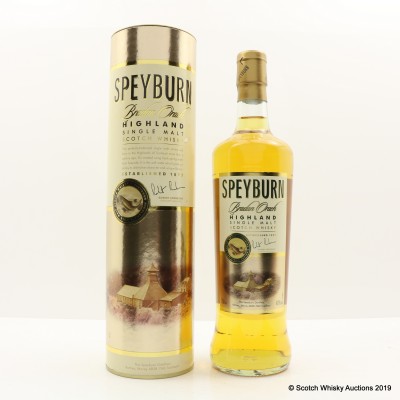 One of the few distilleries still using worm tubs, Speyburn was pretty much unchanged since its creation in 1897; this was until a major expansion that began in 2014. Now capable of producing over 4 million litres of spirit a year, it is one of the top ten single malts in the USA - perhaps helped by its previous American owner - and it is also the biggest selling malt in the Inver House stable.