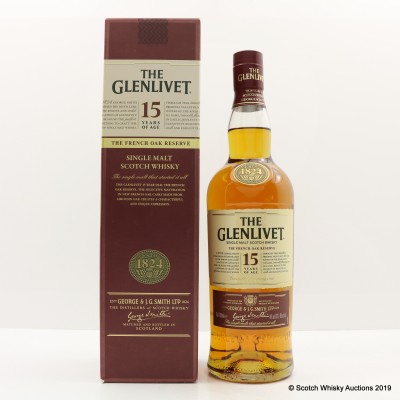 Please note tape on bottom of carton and minor wear and creasing to carton.