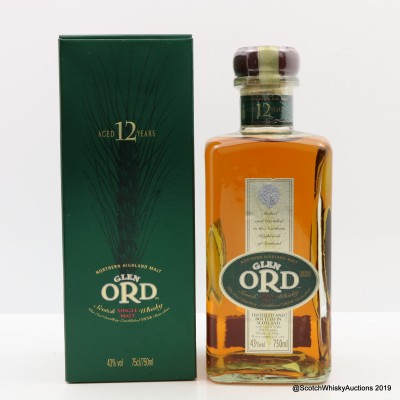 These days, Glen Ord single malt is most often seen bottled under the Singleton umbrella - that also includes Dufftown and Glendullan - and marketed strongly in Asia.