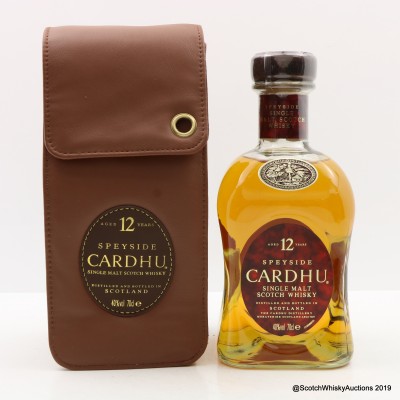 The first distillery purchased by John Walker & Sons in 1893, Cardhu had been operating from 1824 - though illicit whisky production had happened onsite since a decade earlier - before it became the home of Johnnie Walker at the end of the century. In 2003 there were protests at the changing of Cardhu from a single malt to a 'pure malt' with contributions from other distilleries and even the name of the distillery was reverted to 'Cardow'. Returned to a single malt and its true form in 2005, its key markets are France and Spain.