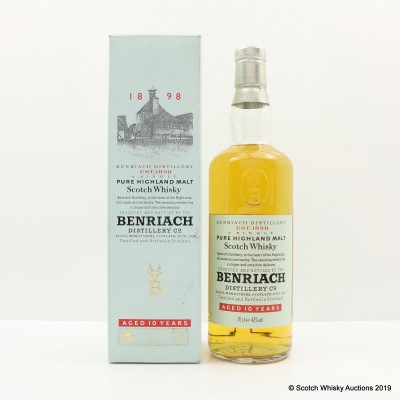 Old style bottle and box. Replaced by a range of new bottlings in 2005 following the takeover of the distillery by new owners.