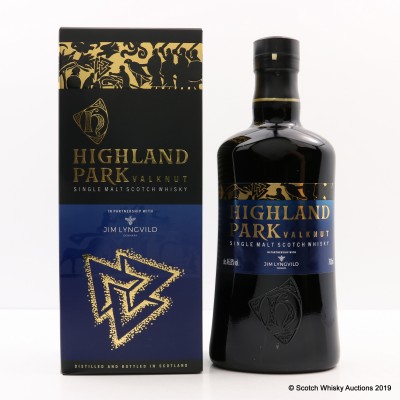 This is the second in a series of three special Viking Legend releases.

The Valknut symbol of three interlinked triangles was used in Norse mythology to represent honourable warriors killed in battle, and appears on the first of the four Stora Hammars stones and the picture stone at Tängelgårda in Gotland, Sweden, both significant Nordic monuments.