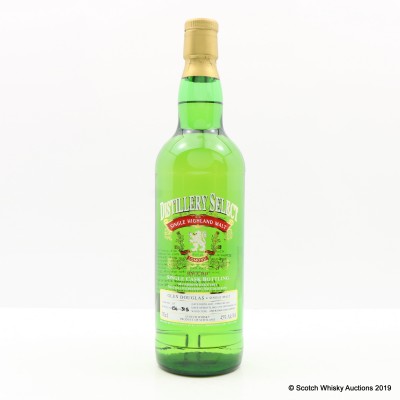 This is a Single Cask bottling from the Loch Lomond distillery is entitled Glen Douglas for the Distillery Select range.