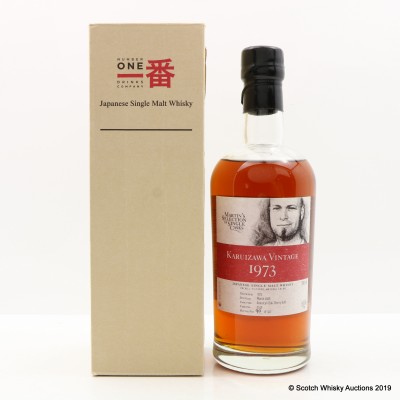 Originally for the Norwegian market, this Karuizawa was selected by aficionado Martin Tønder Smith.