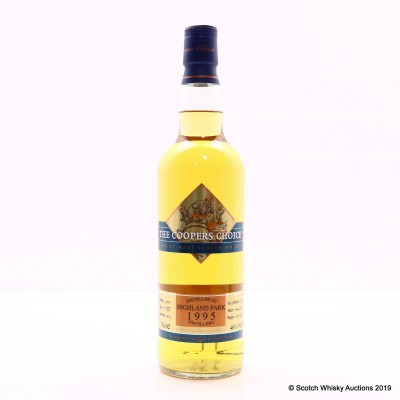 This Highland Park was bottled by The Vintage Malt Whisky Company for the Coopers Choice range.

Bottle Number: One of only 375 bottles released