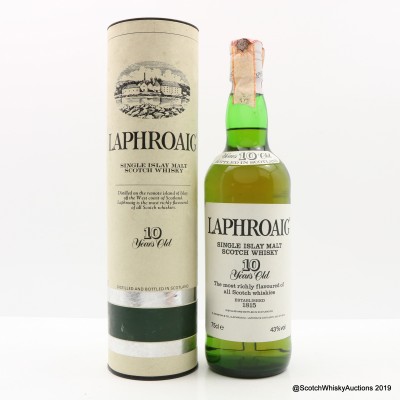 Please note minor markings to bottle, bottle neck and tube, rusting to inside of tube lid.