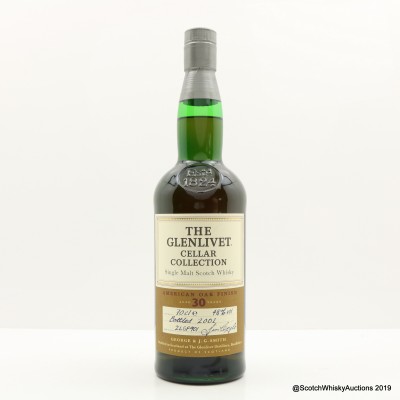 From the Glenlivet cellar collection, this whisky has spent some time maturing in American oak casks. The label bears the signature of Master Distiller, Jim Cryle