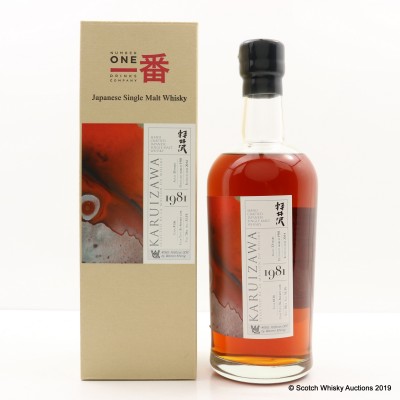 This series features different works by various artists, with this particular designby Warren Khong, from Singapore.

Bottle Number: One of only 595 bottles released