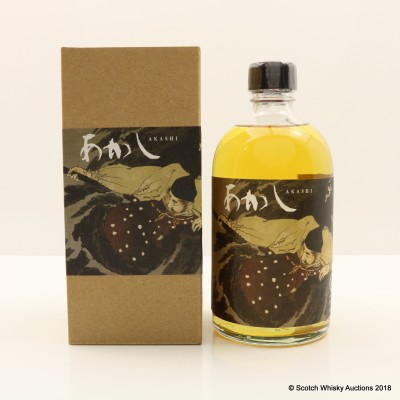 Eigashima has been producing and selling ''Scotch Whisky'' since the 1919s. But after a slap on wrist, they stopped using the term Scotch and instead built a proper distillery to produce real Japanese whisky many years later.

This is the 9th edition in Nonjatta's Ghost series.

Bottle Number: One of only 500 bottles released