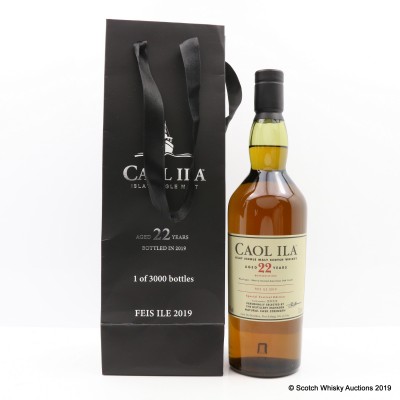 This Feis Ile bottling for 2019 is being highly regarded as the tastiest bottle of the Feis.