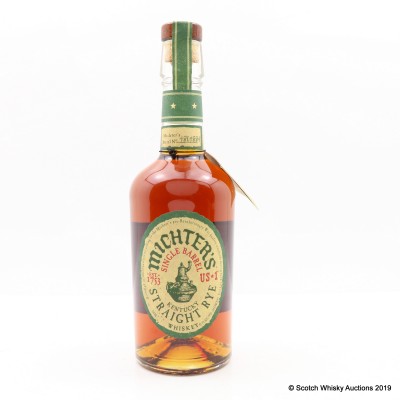 Michter's Whiskey Company has had a tumultuous history, changing hands numerous times, and declaring bankruptcy before being reborn in the 1990s. One of the oldest Whiskey companies in the United States, It was founded in Pennsylvania in 1753 by John Shenk, after whom the brand was originally named.