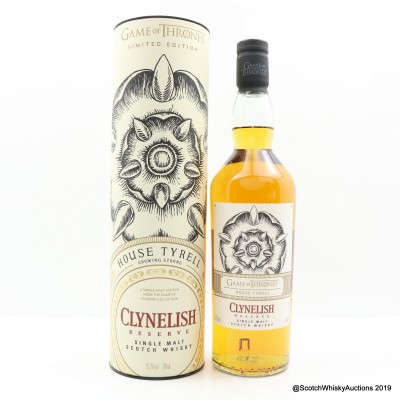 As fans wait for the final series of the epic HBO drama, Diageo help ease the tension by releasing a range of eight bottlings - one for each season of the show - from eight different distilleries across the Scottish regions each representing a Game of Thrones House and adorned with the respective crest; supposedly with some connection between the dynasty and the distillery.