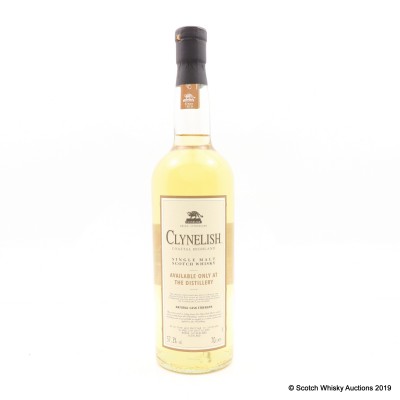 This cask strength expression was originally only available from the distillery.