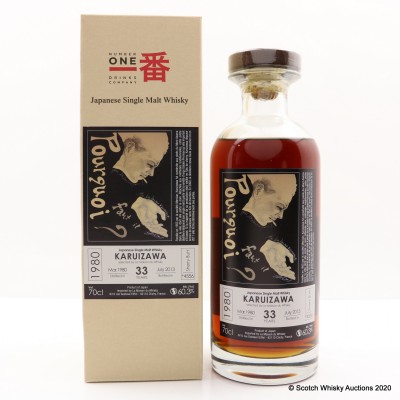 Bottled exclusively for La Maison du Whisky, there were just 225 bottled taken from cask #4556. We think there is a distinctly Toulouse-Lautrec theme going on with these labels too!