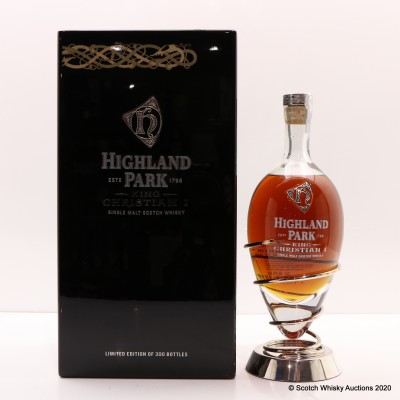 This is the pinnacle of their travel retail focused warrior series.