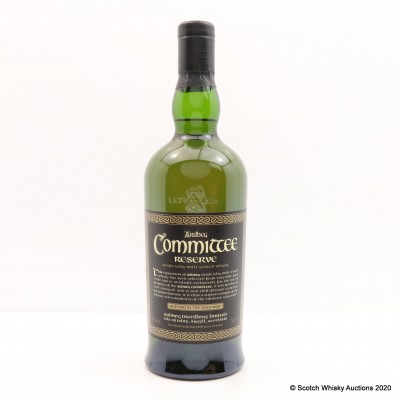 Bottled exclusively for the Ardbeg Committee on November 14, 2002. No age statement, it was created using a combination of casks from the 70s, 80s and 90s.

Featured in The 114th Auction, ended December 6, 2020
Send to a friend or post on:
FacebookTwitter